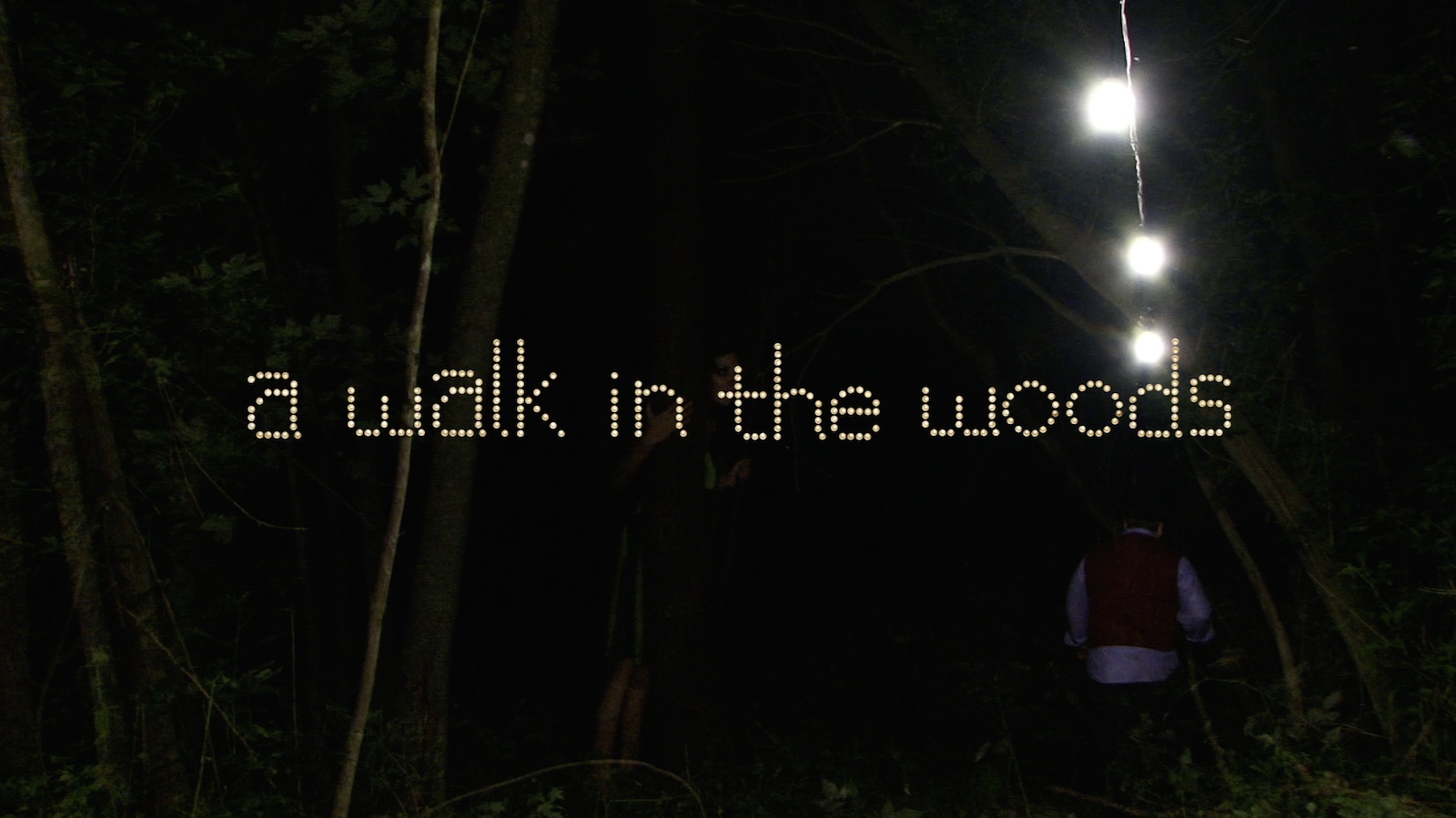 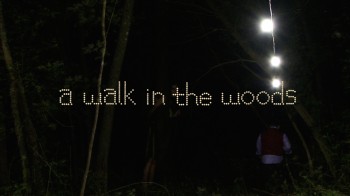 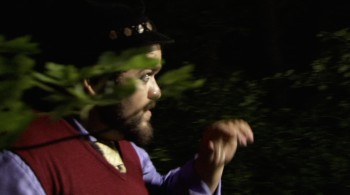 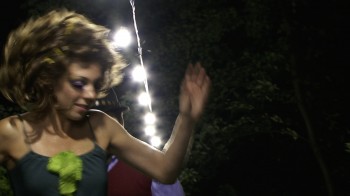 When Benjamin (Casem AbuLughod) stumbles on a path amidst the woods' darkness, a guide appears and leads him through a fable. A Walk in the Woods combines Brechtian constraints and a simple tale; filmed in a single night with no intention for post-production CGI.

Starring
Casem AbuLughod as Benjamin, Carlin Cwik as Esther and Donald Frederiksen as a stranger.

Special Thanks to Douglas Rosenberg and Li Chiao-Ping for their love, support and hospitality Mr. Marcourt for the generous use of his woods. James, Barbara, Marshall Jack and Peter Eckblad. Jason, Jon, Candice and Andy. Amelia Elysse West and everyone who made this piece possible.